Popcaan – BANK & GOD – Live Session | Vevo Ctrl.At.Home Popcaan deserves major cred for the influx of Jamaican dancehall vibes into popular music in the last decade. Born and raised on the island’s southern coast, Popcaan has lent his voice to a varied list of artists. Drake is his most famous and frequent collaborator. He’s united on tracks with Pusha T, French Montana, afrobeats star Davido and, recently, Maroon 5. For a lot of folks, it was Jamie xx’s “I Know There’s Gonna Be (Good Times)” that served as an intro to his chilled, raspy-leaning cadence. “Representin’ for Vevo,” Popcaan brought all the vibes from a Jamaican hillside. He slid through “BANK & GOD,” from this year’s “FIXTAPE” album, with effortless cool.

Find Us On Social Sites 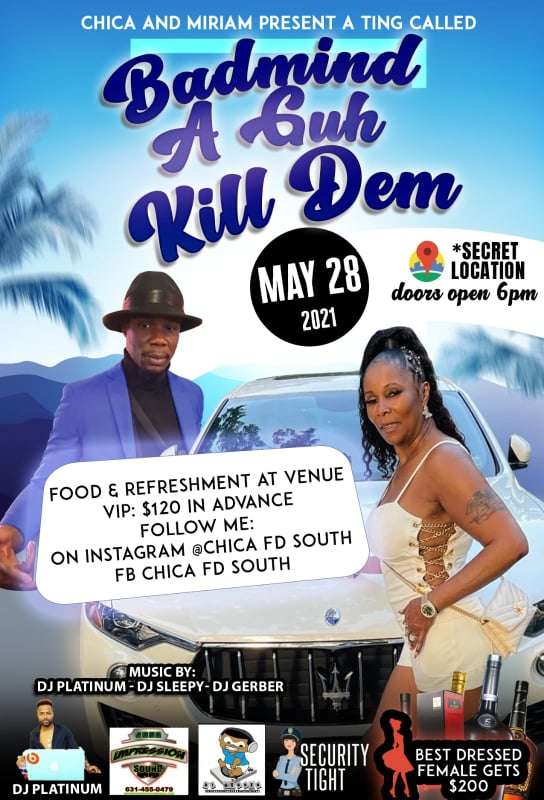